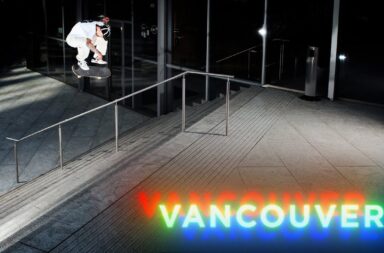 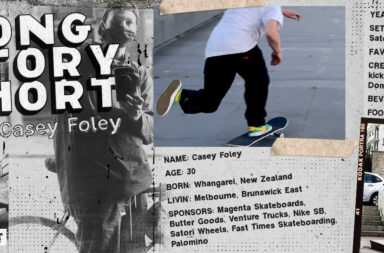 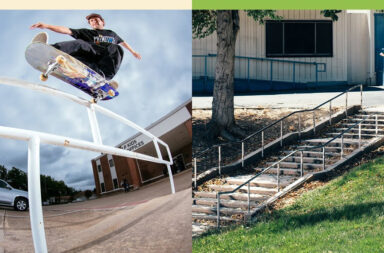 "Fourth Quarter: Behind the Missions" is a 2 part look behind the scenes of the Fourth Quarter video. Episode one focuses on Miles Silvas and Rober… more 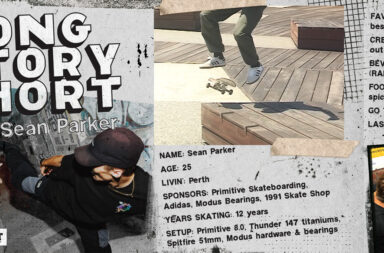 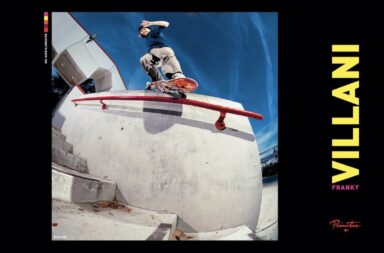 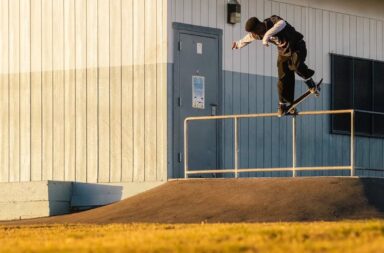 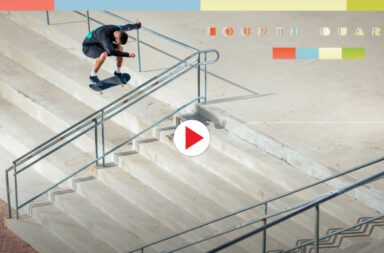 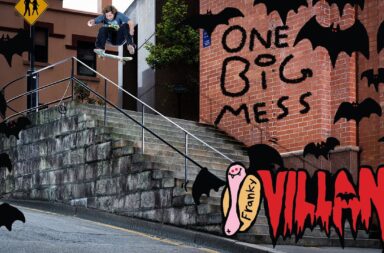 Wouldn’t be Halloween without a new Franky Villani part. Prepare to have your mind blown with Franky’s new part for New Balance Numeric.… more 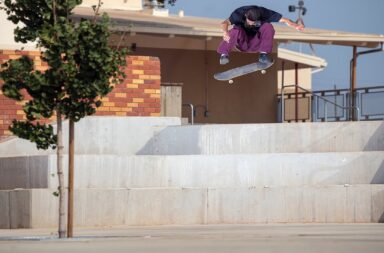 This dude needs no introduction; he's been at the top of his game for years. Sacramento's own Miles Silvas now rides the fire! ⁠ Miles rides Spitfire… more 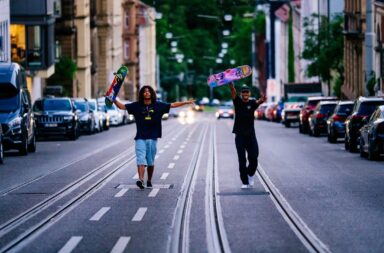