“Encore”, Primitive’s second full-length film, premiered in Australia on Saturday 16 November in 8 locations around the country.

With pizza, burgers and beers – the skateboarding community gathered in all corners of the country to witness stellar skating, marking the night as one of the biggest calendar events of the year.

Cramming into the beloved Brisbane city Dropouts Store, Project Distribution hosted the evening at the iconic location – as dozens of skaters rocked up to enjoy the evening alongside a couple of cold ones. A truly rad turnout, the night will be remembered fondly around the country as each city hosted one of 2019’s biggest feature premieres in some truly great local venues. 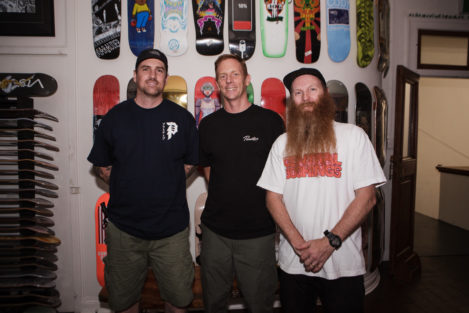 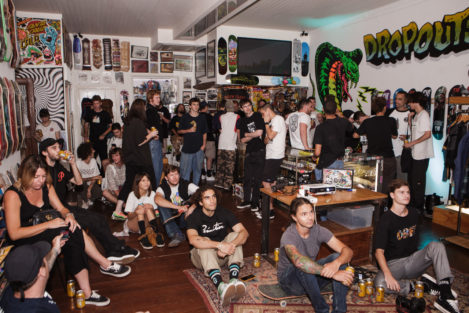 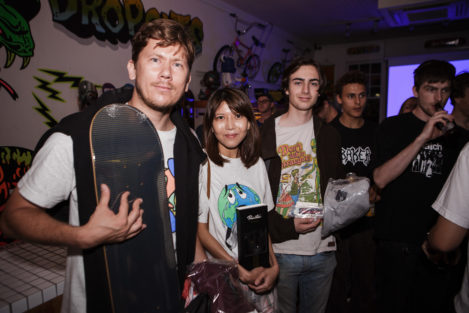 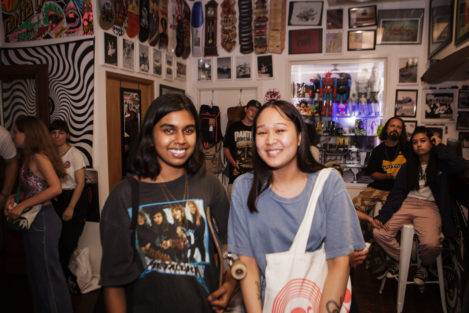 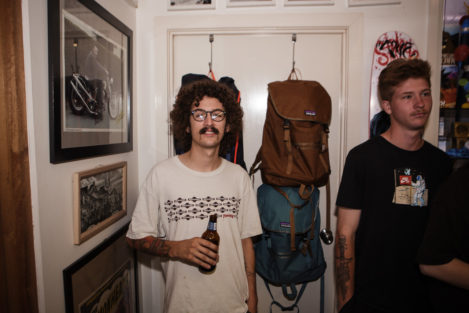 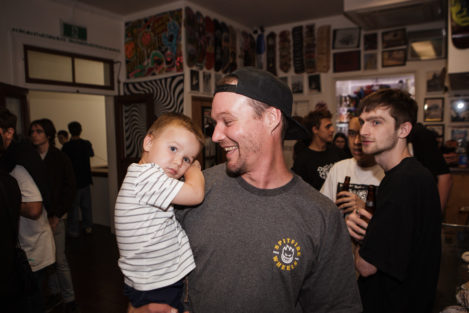 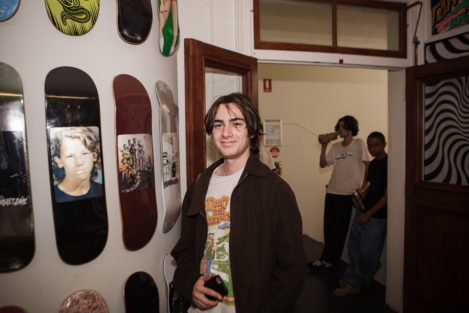 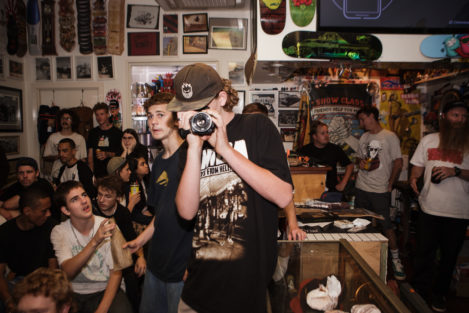 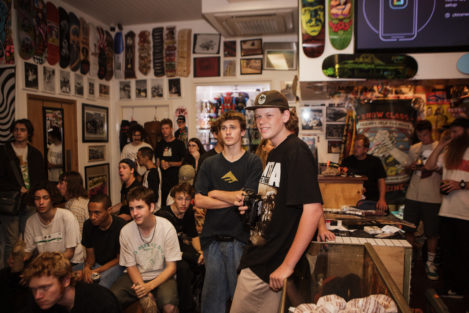 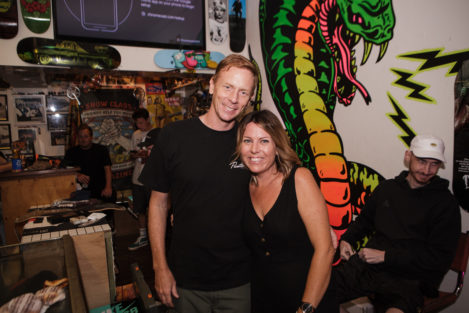 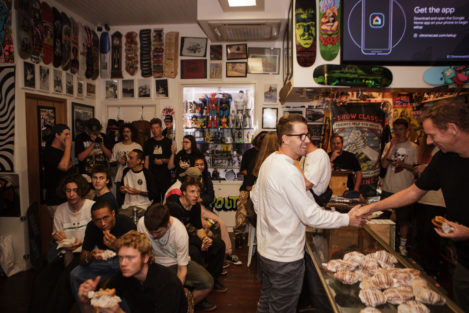 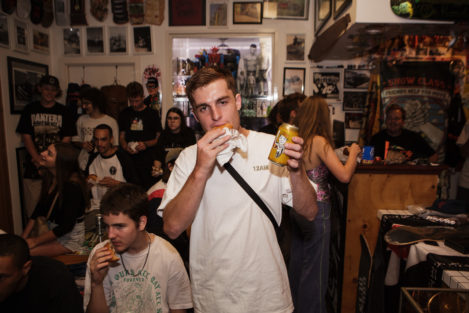 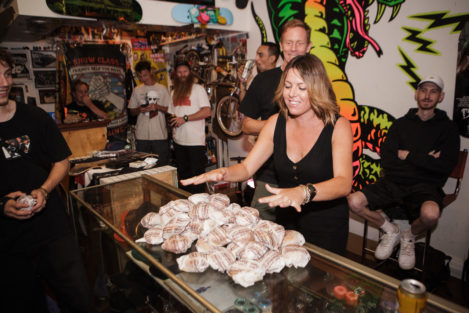 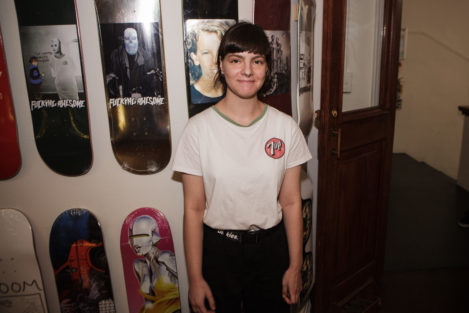 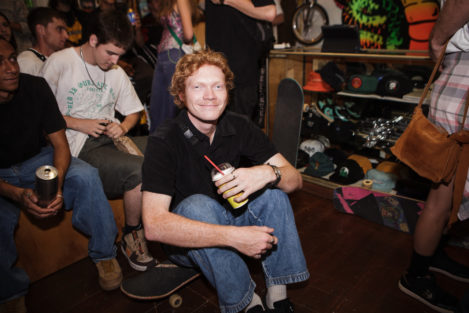 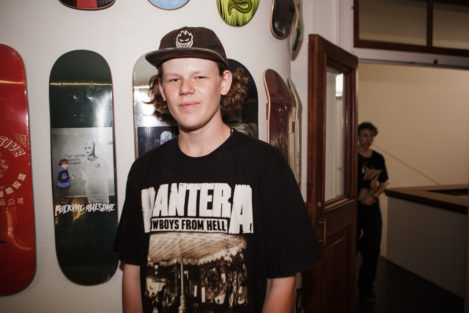 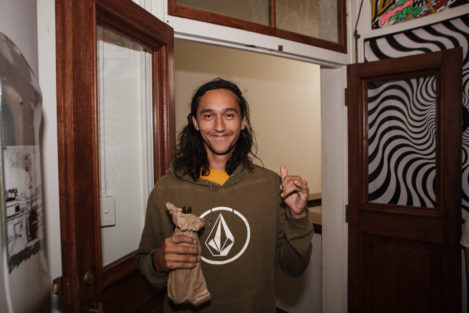 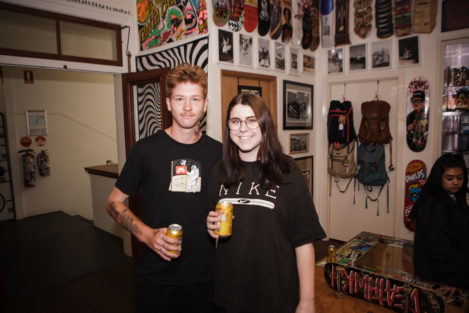 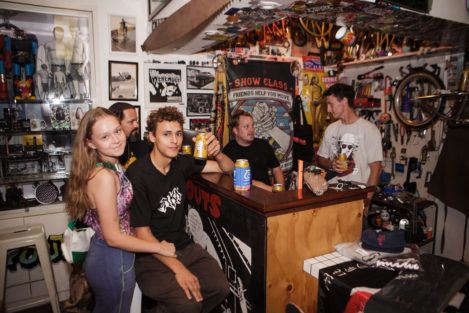 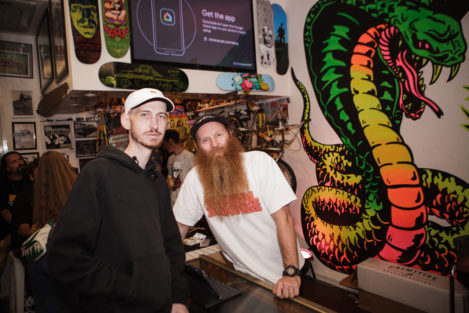 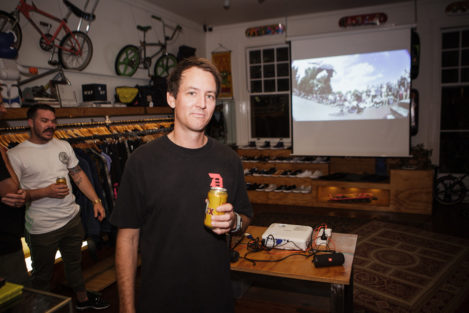 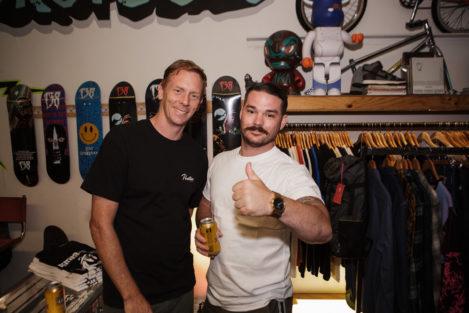 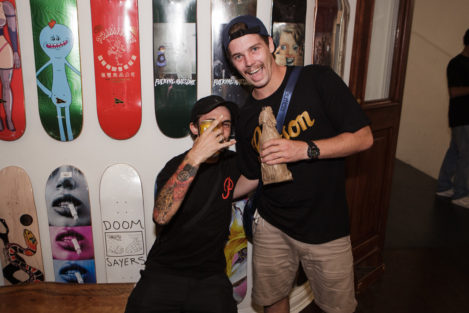