It was an unassuming evening, traffic bumper to bumper on Railway Road, with drivers wondering “WTF is going on at that skatepark??!!??” A good question to ask, seeing as though 500+ Sydney locals had descended to Sydenham Green Skatepark to watch the Real Team skate their local; and what a local it is!

Sydenham Green was built by Innerwest Council, with the forsight to design a park in an area that could not really be used for anything else –considering every plane landing at Sydney airport flys so low over the park you can almost touch them!

Chima Ferguson, Zion Wright, Kyle Walker and Ishod Wair had been living it up in Sydney the week prior – code for skating some amazing street spots and enjoying some lovely Sydney weather (the cursed Sydney demo weather now a thing of the past!) With George Kousoulis playing tour guide, the guys enjoyed lazy days of touring some of Sydney’s best street spots, and not surprisingly, locals loving the show! Many a phone was pulled out to film by commuters walking the streets, stumbling across their own personal skate demo.

But on the night of the 26 October, the real (pun intended) demo went down, organised by Project Distribution and Innerwest Council! The guys were relatively on time, the Mayor, Cr. Darcy Byrne, opened the demo and welcomed the crowd, Red Bull provided the beverages and tunes, Project Distribution’s Director, Ben Ventress MC’d and the team put on a show that will be talked about for time to come! 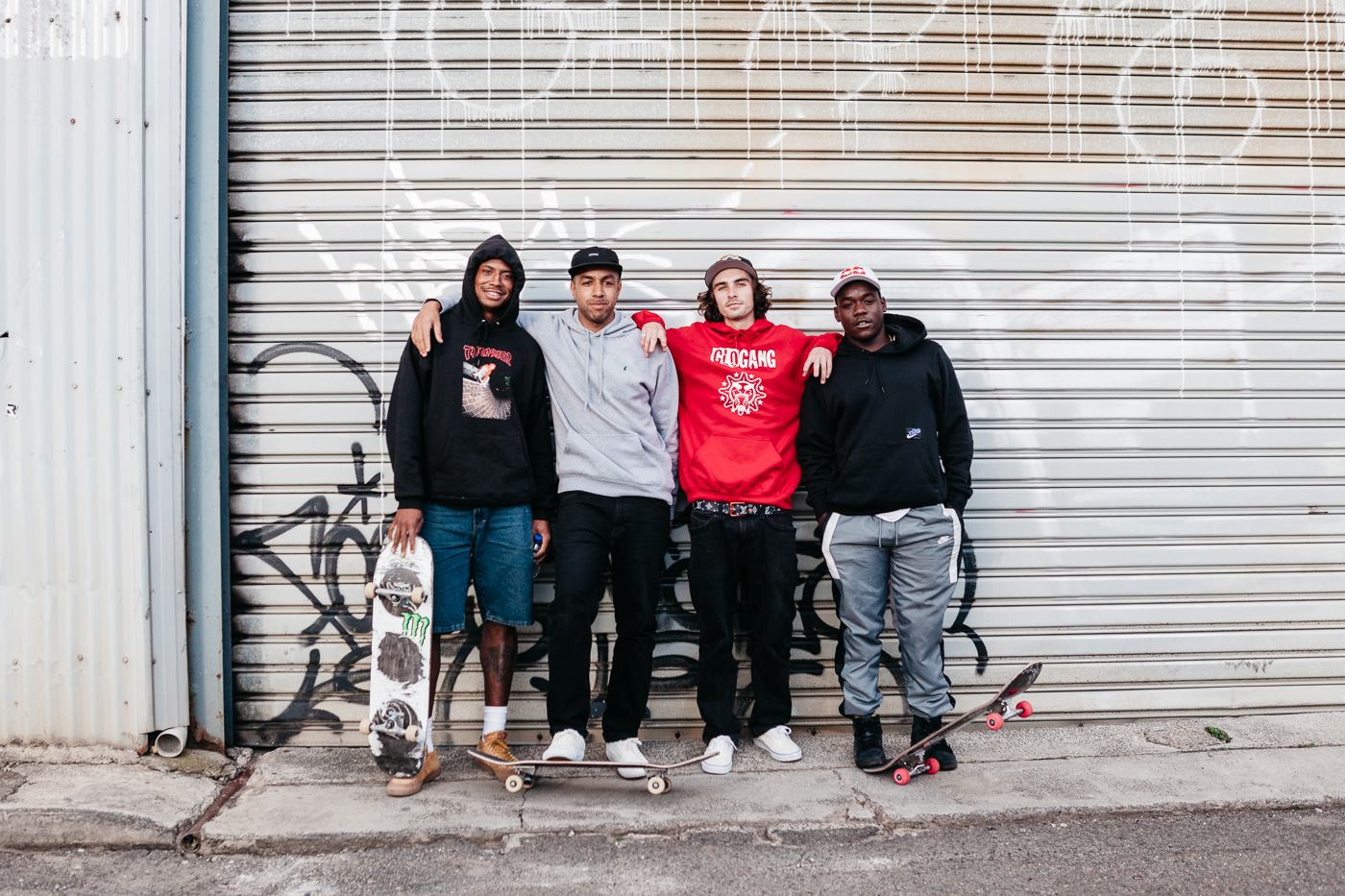 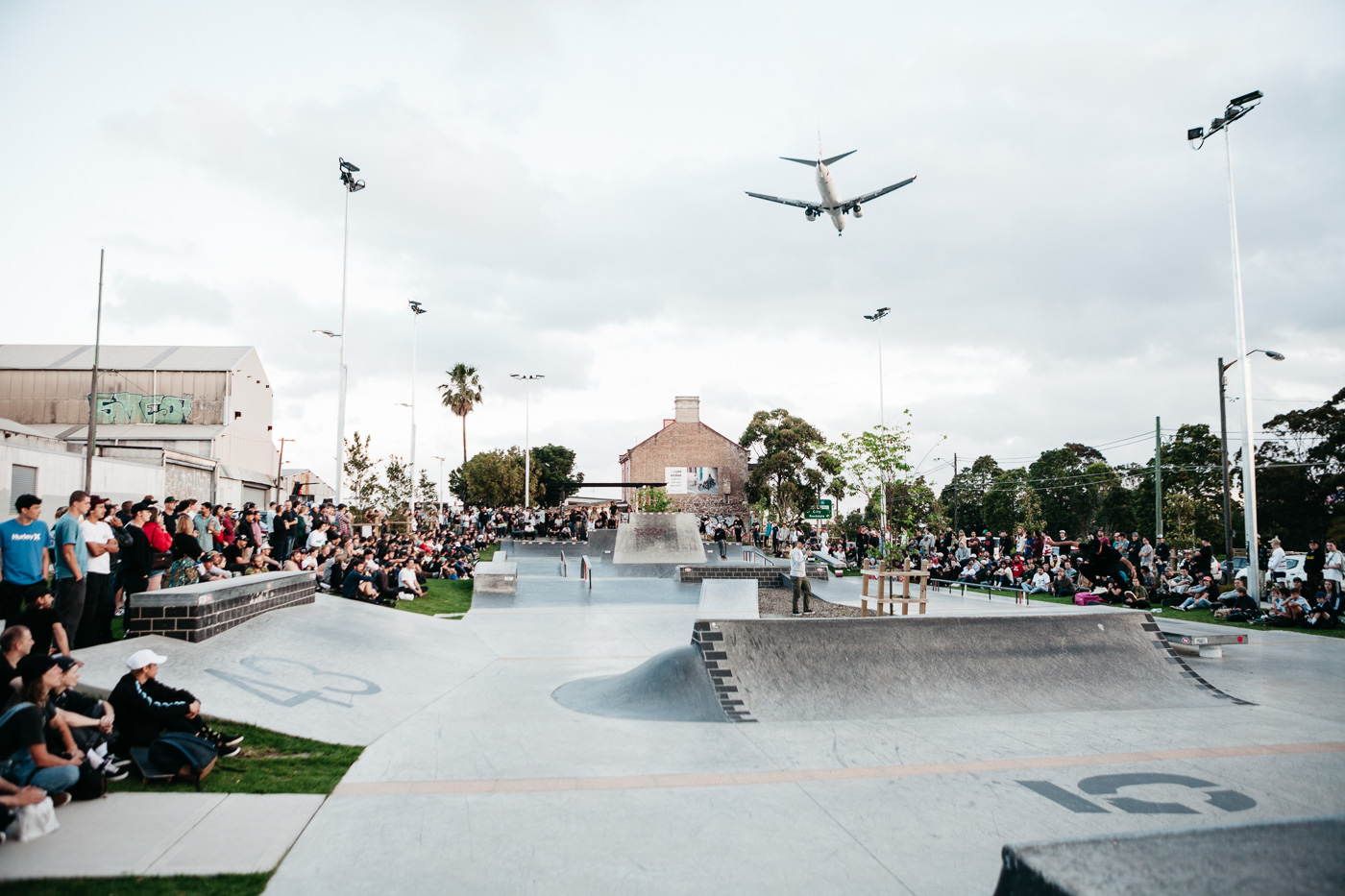 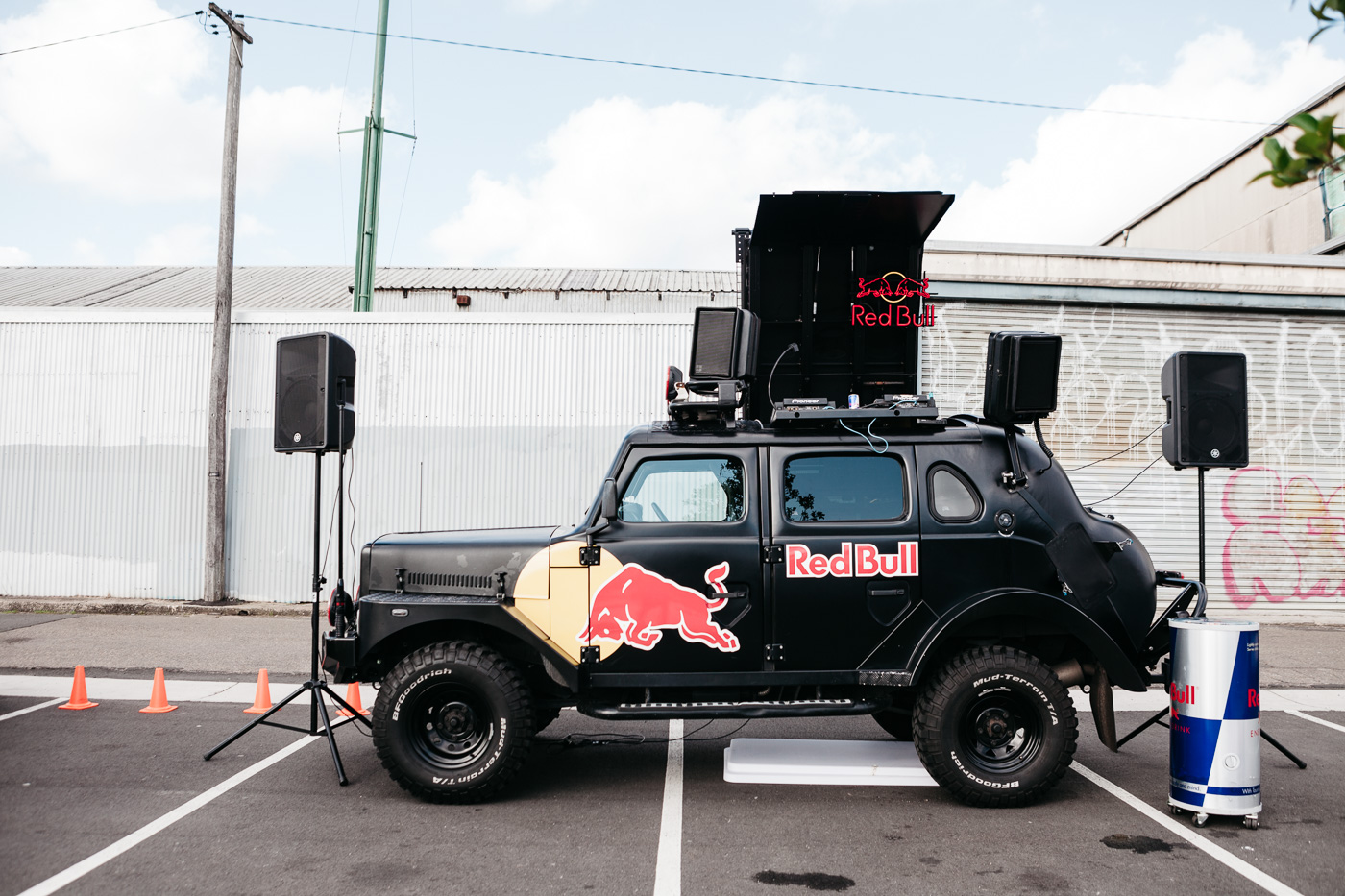 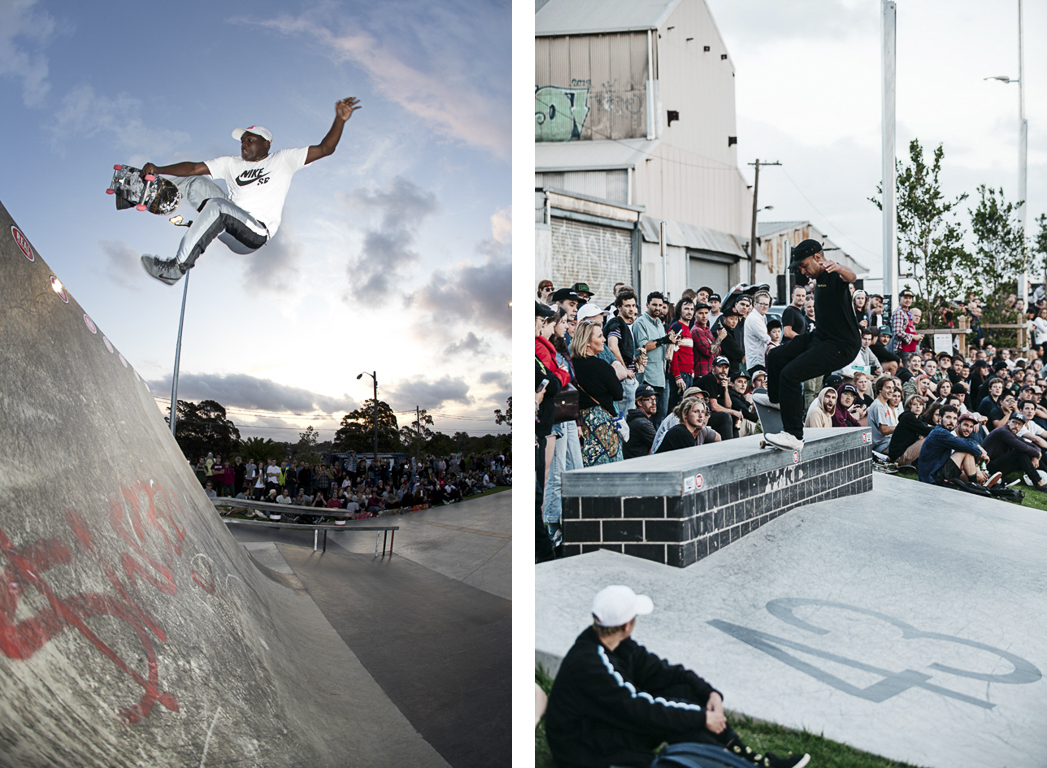 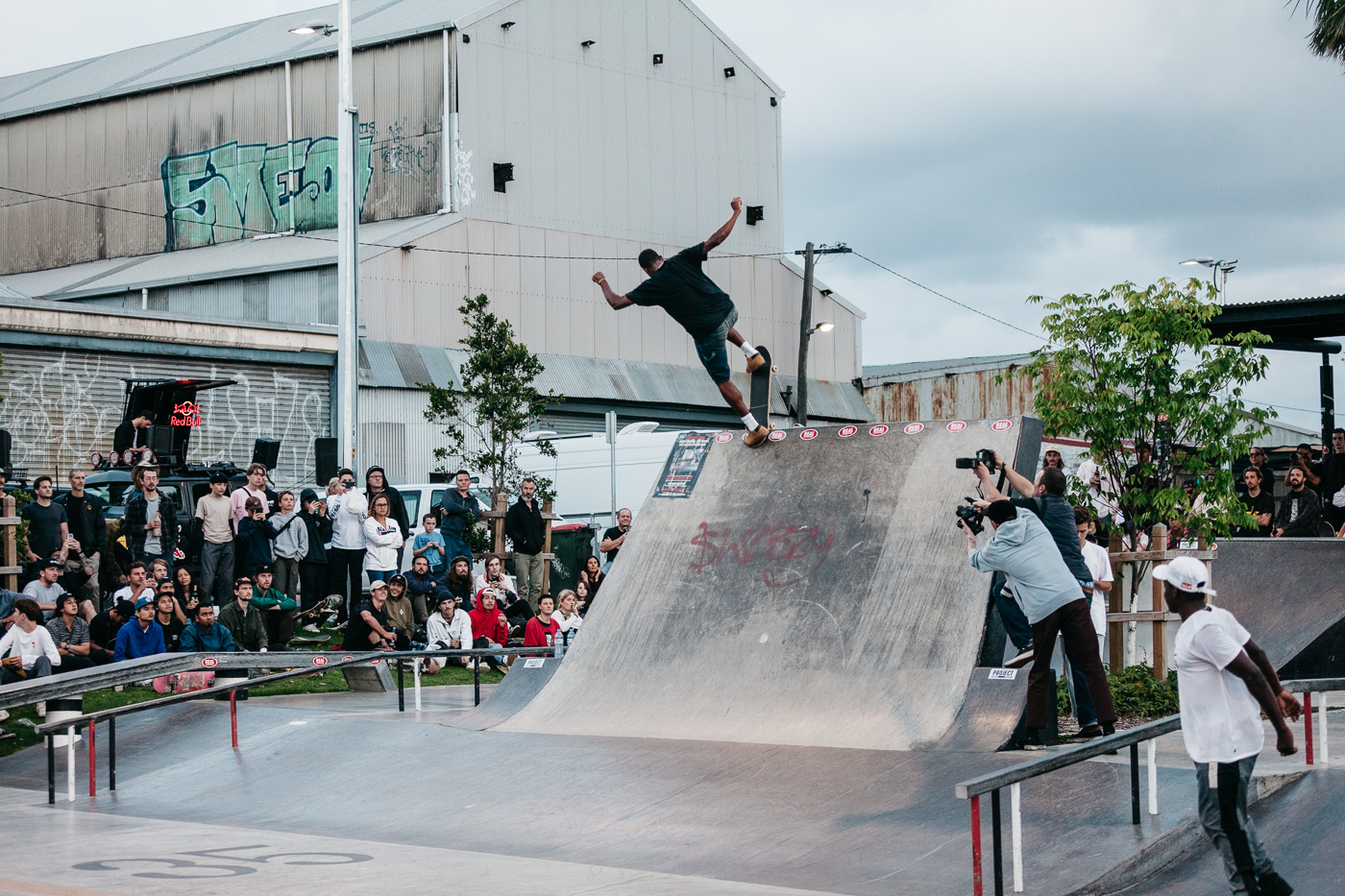 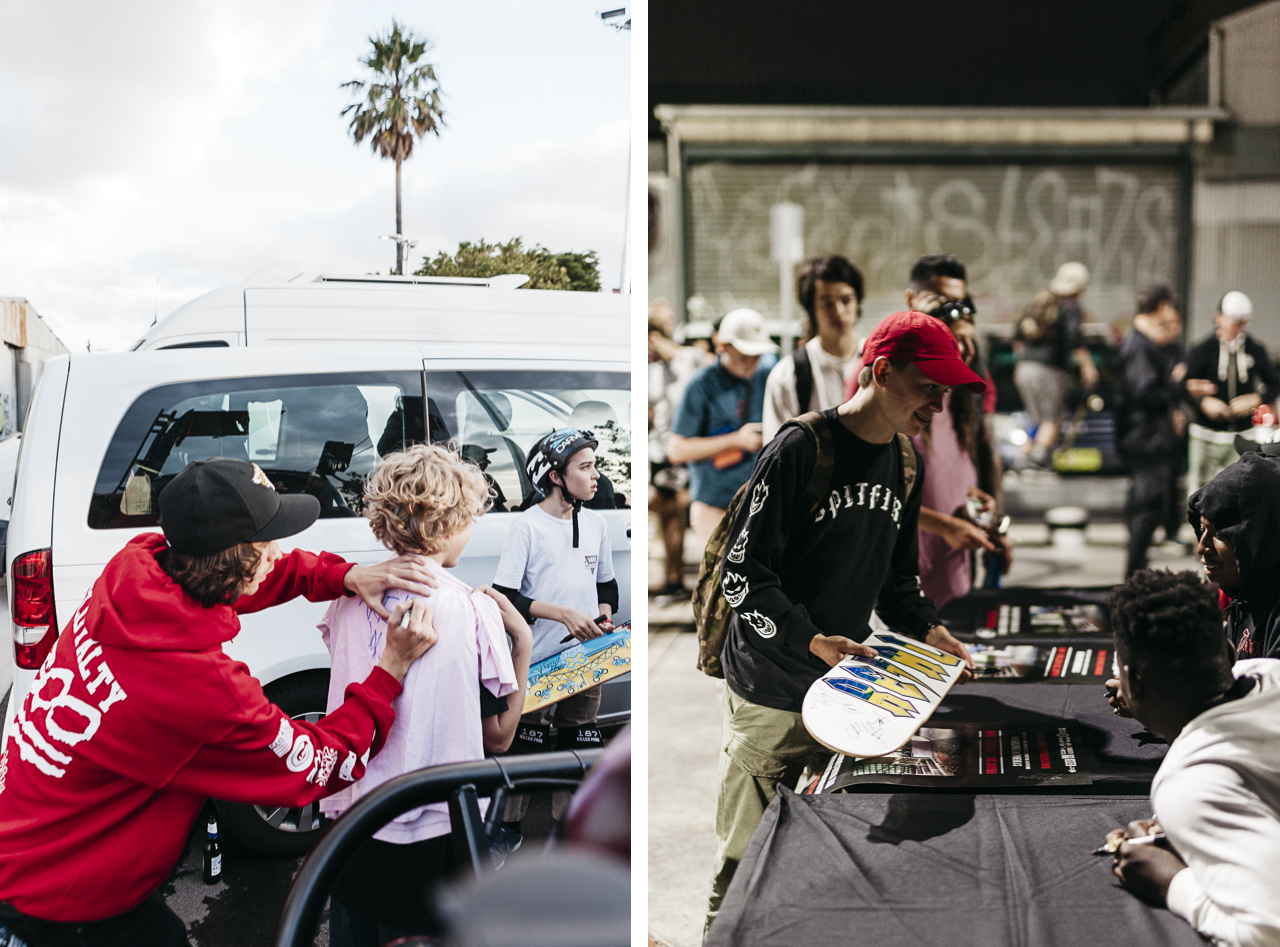 › Click here to check out the full feature over on slamskateboarding.com